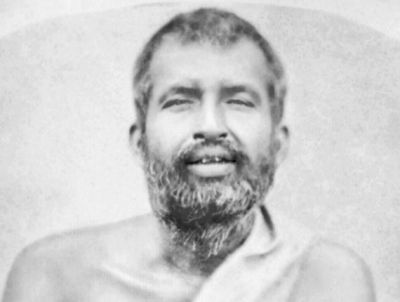 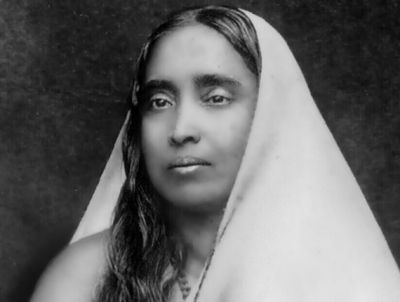 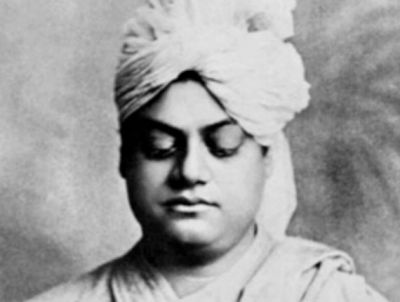 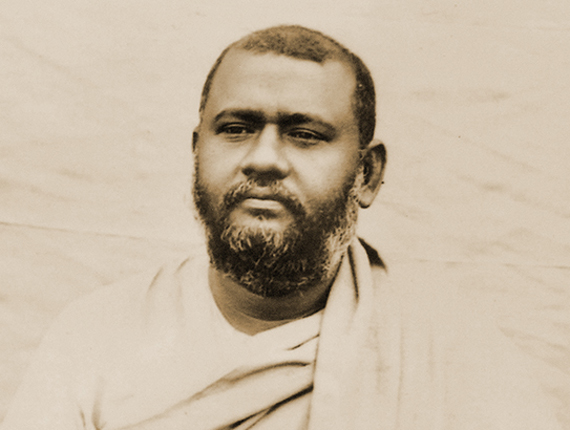 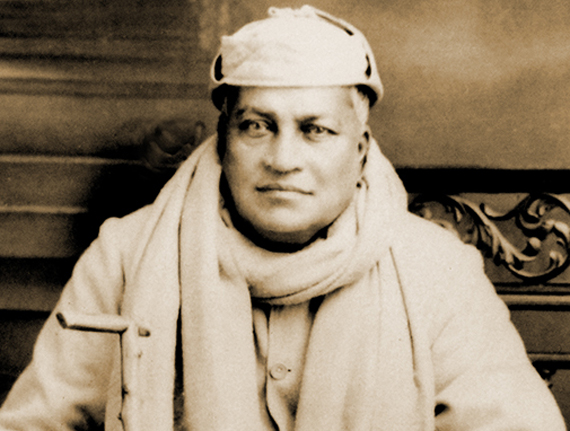 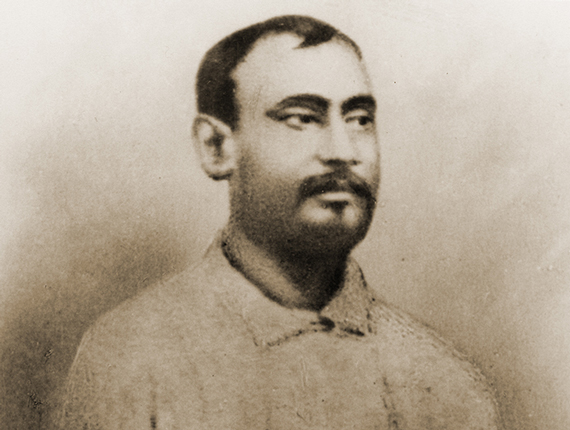 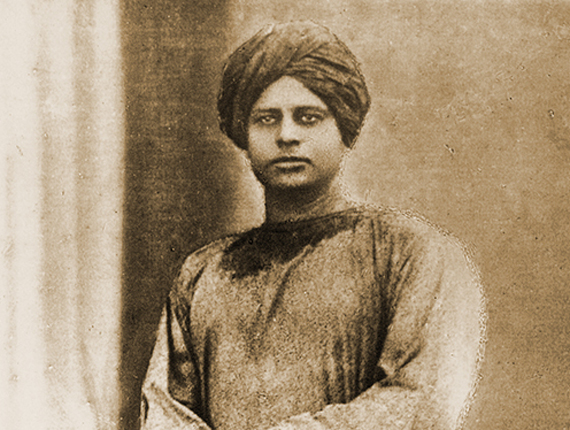 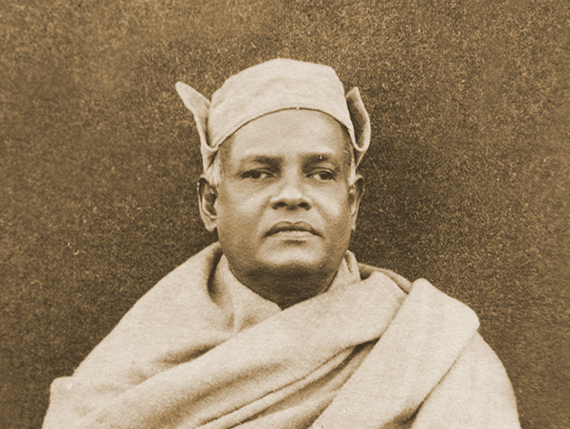 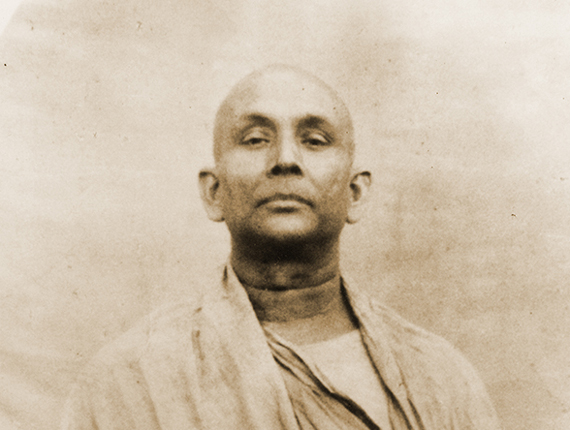 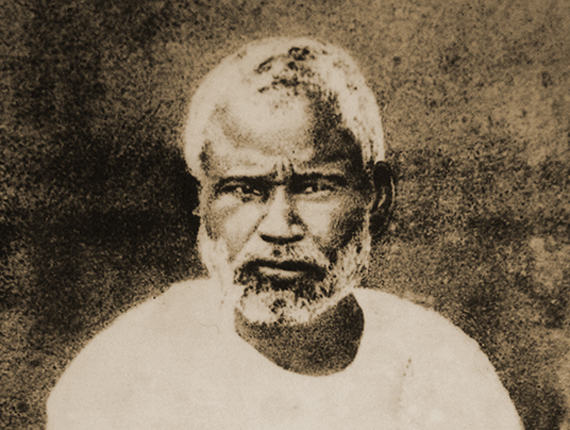 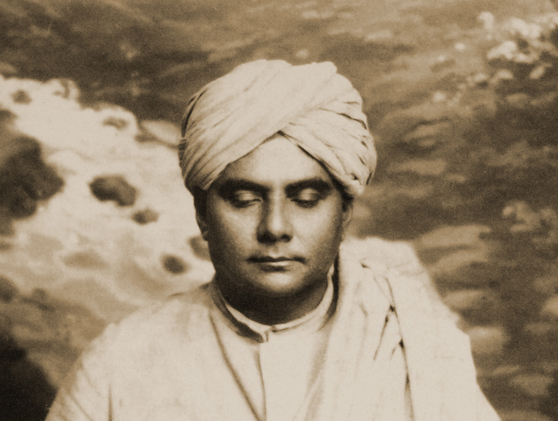 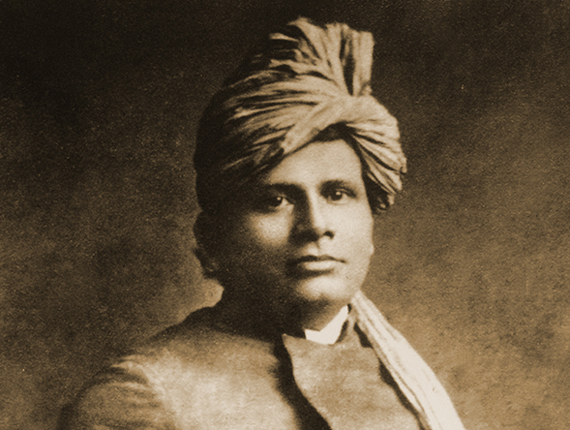 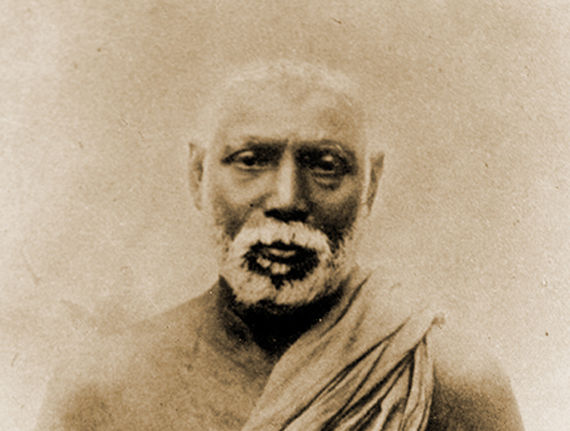 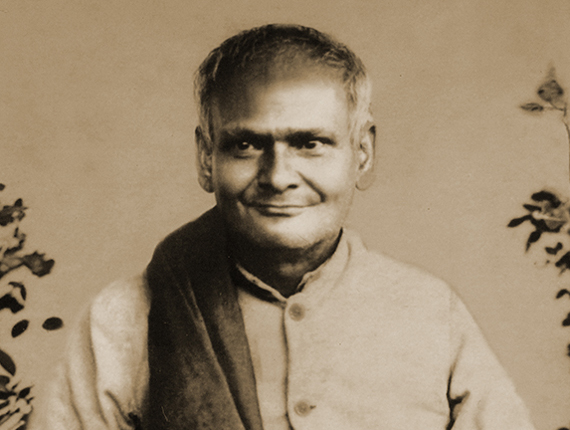 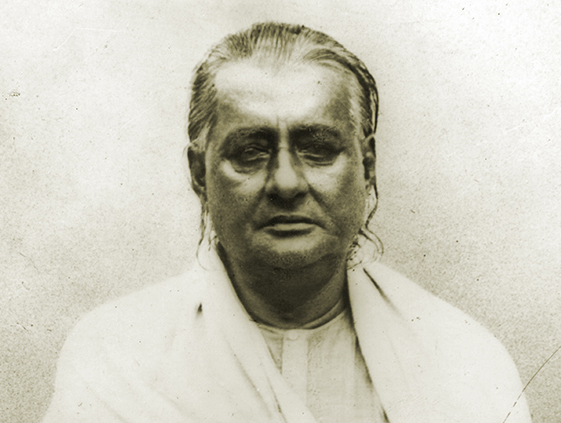 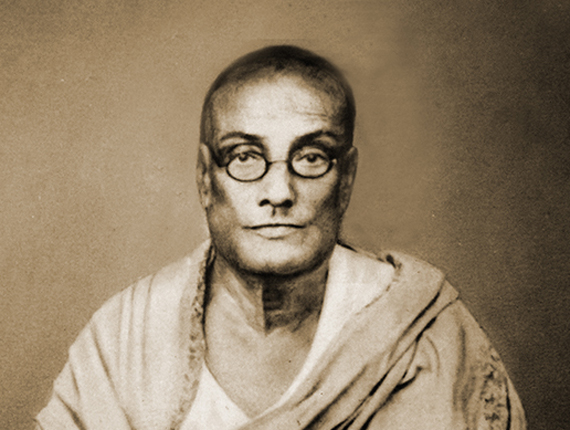 Ramakrishna Math and Ramakrishna Mission are non-political, non-sectarian spiritual organizations founded by Swami Vivekananda in the name of his Guru Shri Ramakrishna, who is regarded as a prophet of modern age. It has set in motion a universal spiritual movement having its headquarters at Belur Math, (Dist. Howrah, West Bengal – India).

Aim: Practice and preaching of the eternal religion as embodied in the lives and teachings of Sri Ramakrishna, Sri Ma Sarada Devi and Swami Vivekananda.

Motto: ‘Atmano mokshartham jagad hitaya cha’. ‘For one’s own salvation and for the welfare of the world’.

Inspired by the above ideals, the monks and lay devotees of the Ramakrishna Order serves millions of people through various spiritual, cultural, educational, medical, relief – rehabilitation and humanitarian activities without any distinctions of caste, creed and religions.

This emblem was designed by Swami Vivekananda.

The holy lives which have enabled thousands of people to gain or regain faith in God and in the eternal verities of religion.